The route is operated by Phu Quoc Express Joint Stock Company, the ferry named Trung Trac can carry nearly 600 passengers and shorten the travel time from four hours to over two hours.

The first ferry is expected to run on April 9 with a frequency of four turns a week, scheduled for 8 am on Tuesday and Saturday from Da Nang’s Han River Port and 2 pm on Wednesday and Sunday from Ly Son Island.

After the trial period, the company will operate a round trip per day.

The tourist waterway route is a new product, aiming to diversify the tourism industry towards attracting more visitors to return to Da Nang city following a hiatus due to the impact of the COVID-19 pandemic. 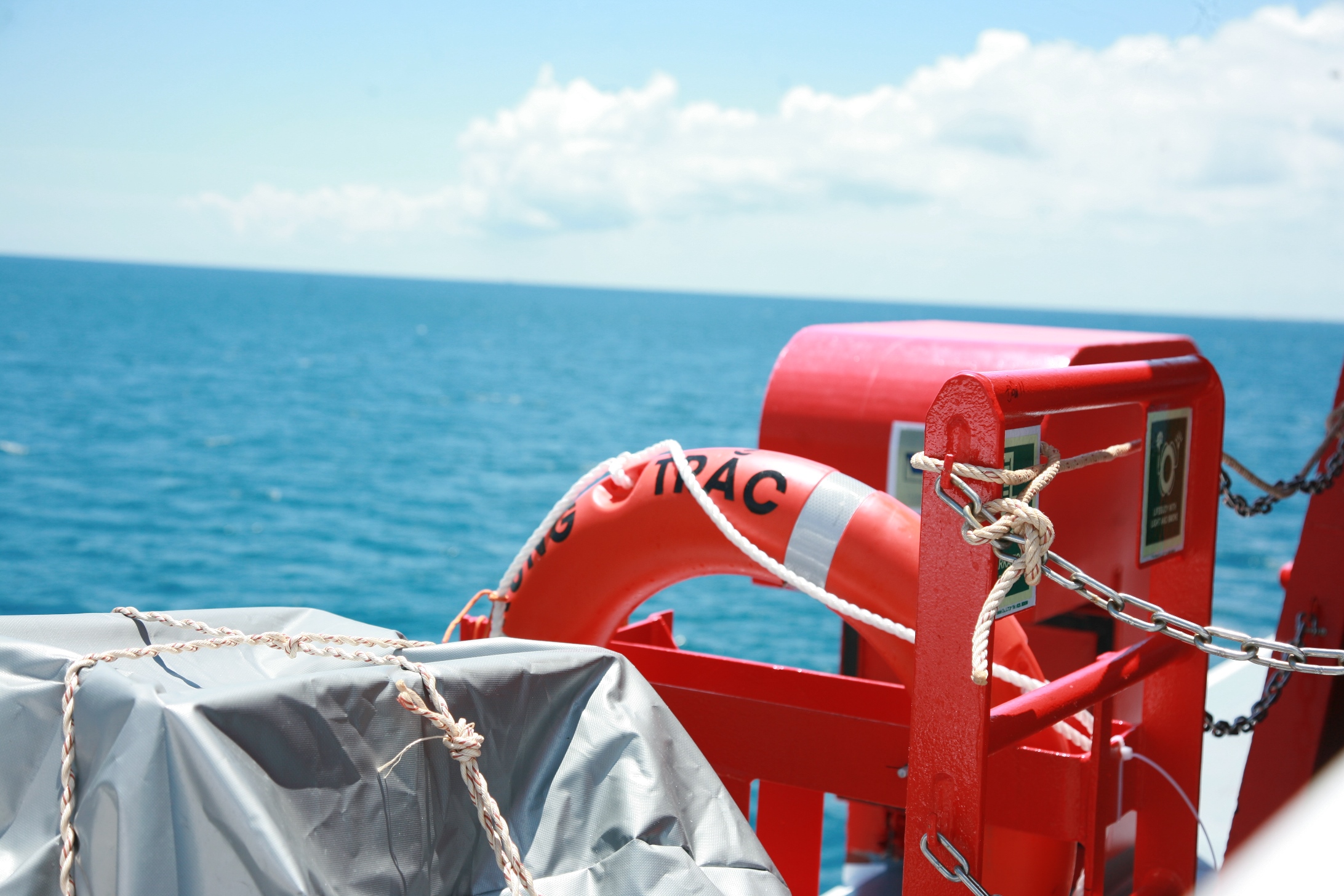 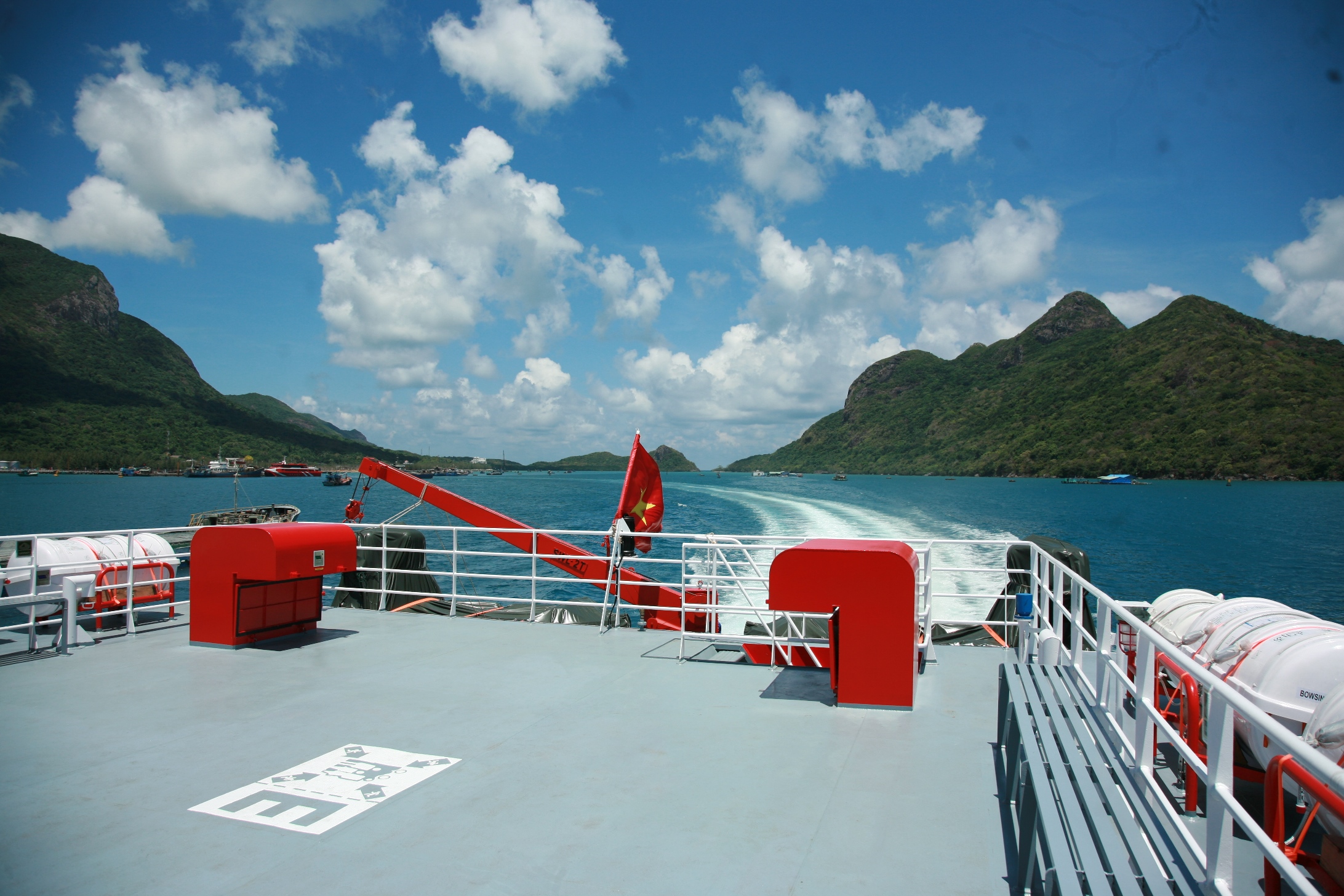 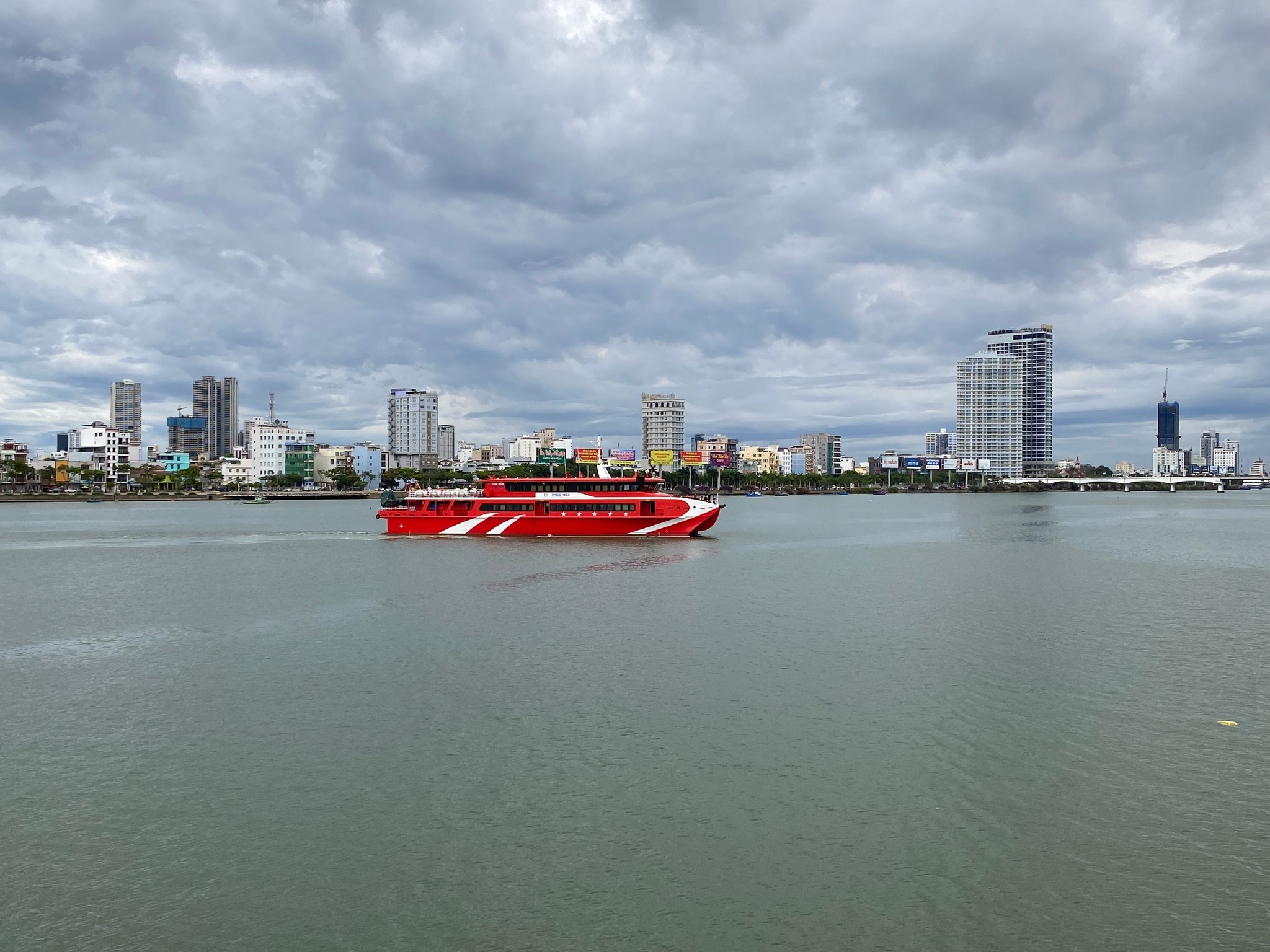 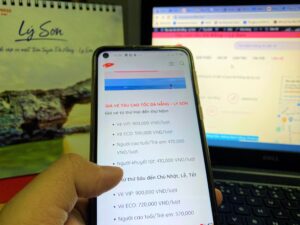 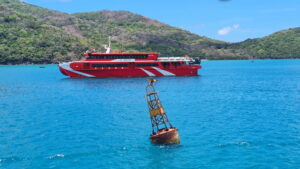 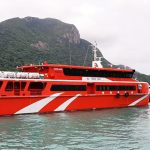 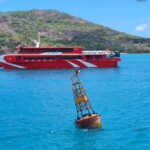